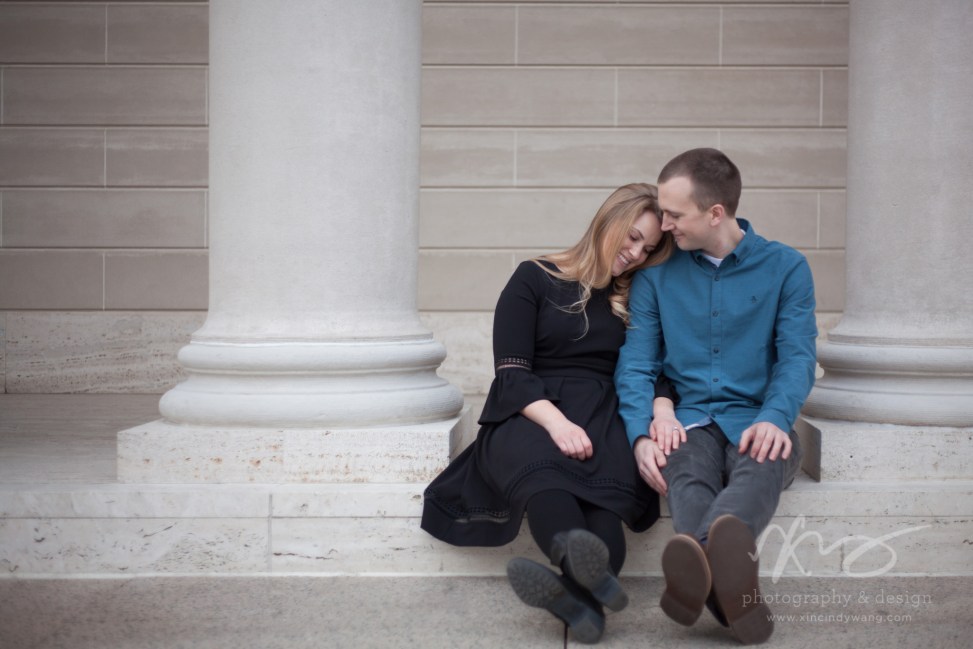 Well howdy again there. It has been a year and a half since I’ve actually posted anything (yikes), but of course the shutter has still been a-clickin’ (people just keep getting married or engaged, geez) and the Day Job has been as unrelenting as ever (we should actually just call it the day-and-night-during-the-week job…all hail the Excel and Powerpoint Gods). Together, they add up to this incredible backlog of beautiful people (and cats!) in beautiful places (SF City Hall! Brooklyn! Boston Public Gardens!) just yearning to be showcased on the Great Internets.

So let’s begin. First up, in honor of their wedding next weekend (!!), we have Todd and Megan’s engagement, taken last December at the SF Legion of Honor. Todd was a grad school labmate a few years junior to me, which meant that he got to  have the distinct honor of running some of my gels. Todd and Megan started dating in college, so I’ve always known them as a unit – and they stuck it through, even with multiple bouts of long distance to cohabitation with mutual hour-long commutes. They suggested the Legion of Honor, which – to my chagrin – I had not visited until this shoot. It was so fun to catch up with them again during the shoot, and I am doubly excited to head to Portland (by train!) next week for the festivities. 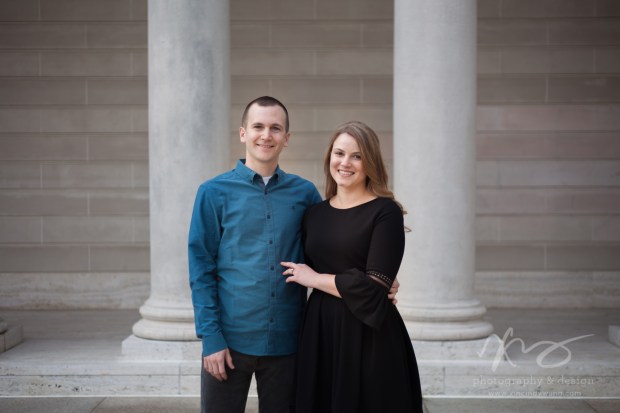 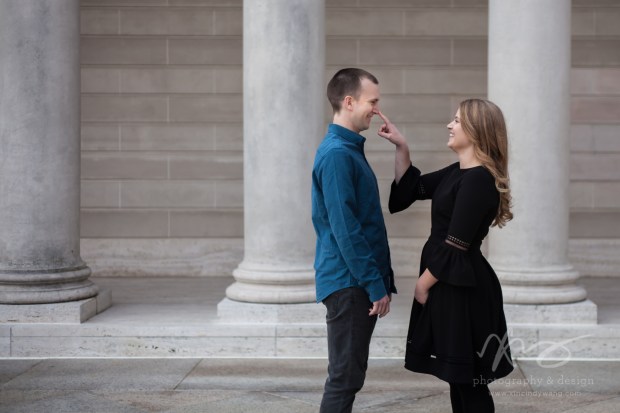 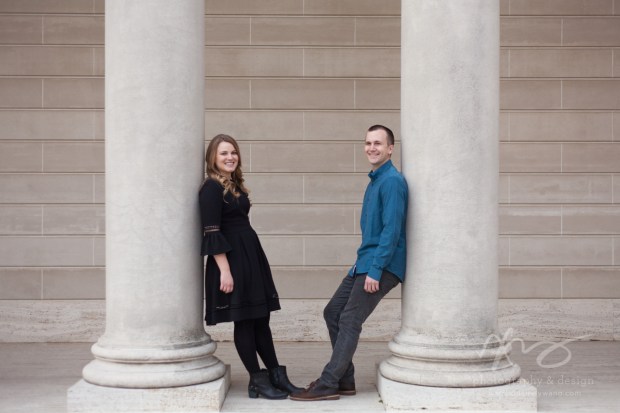 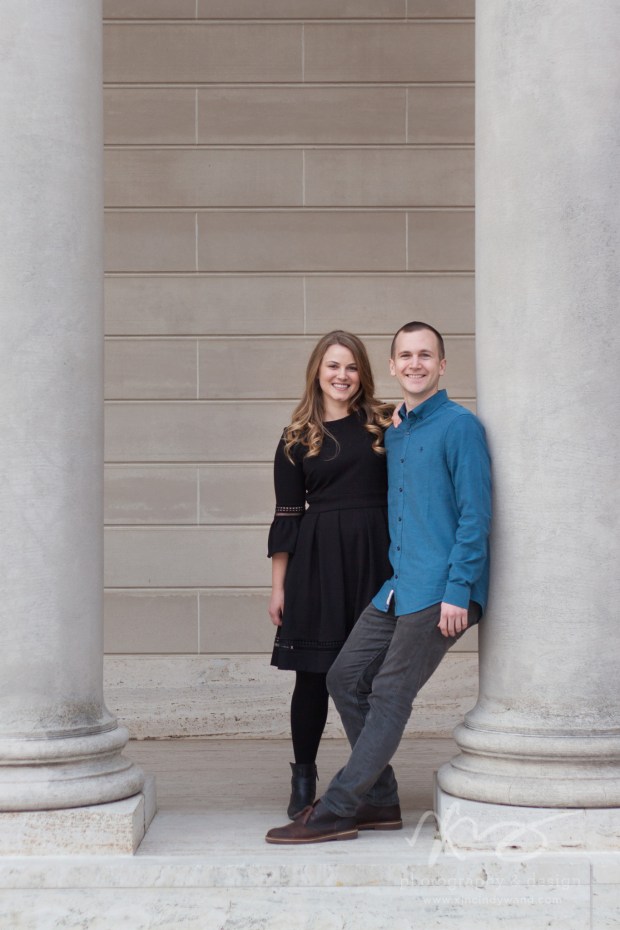 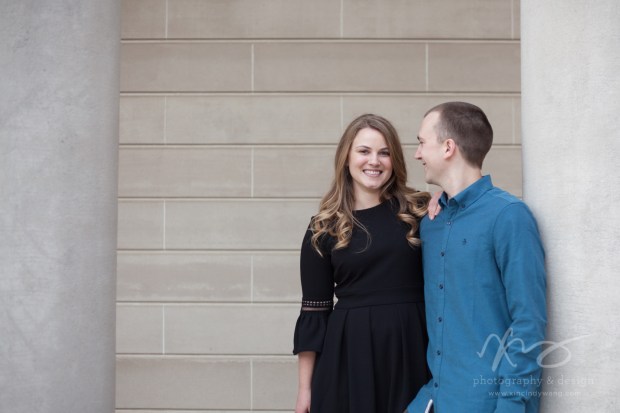 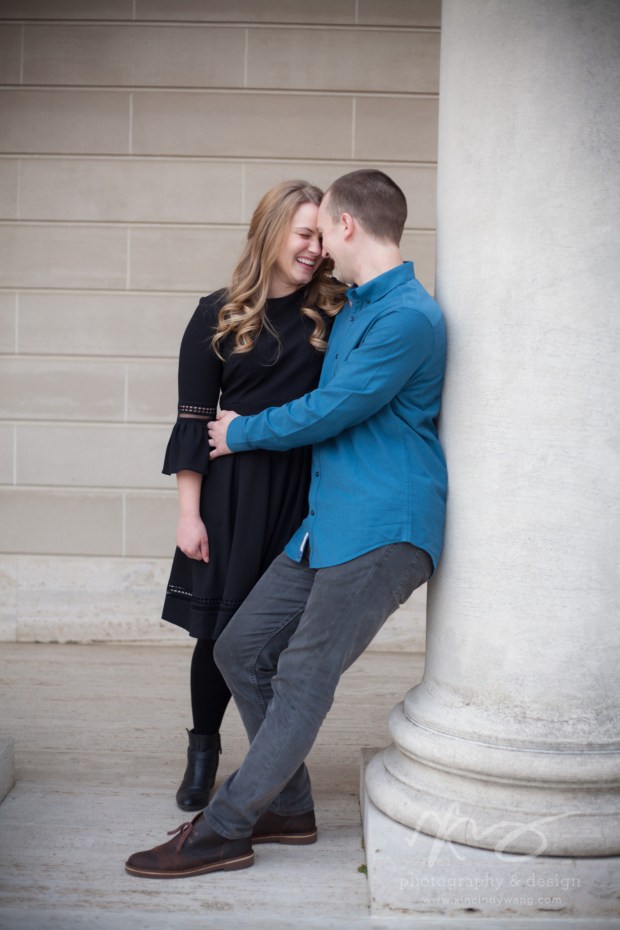 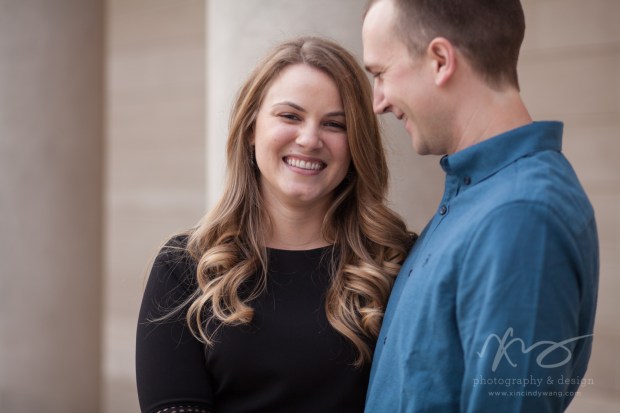 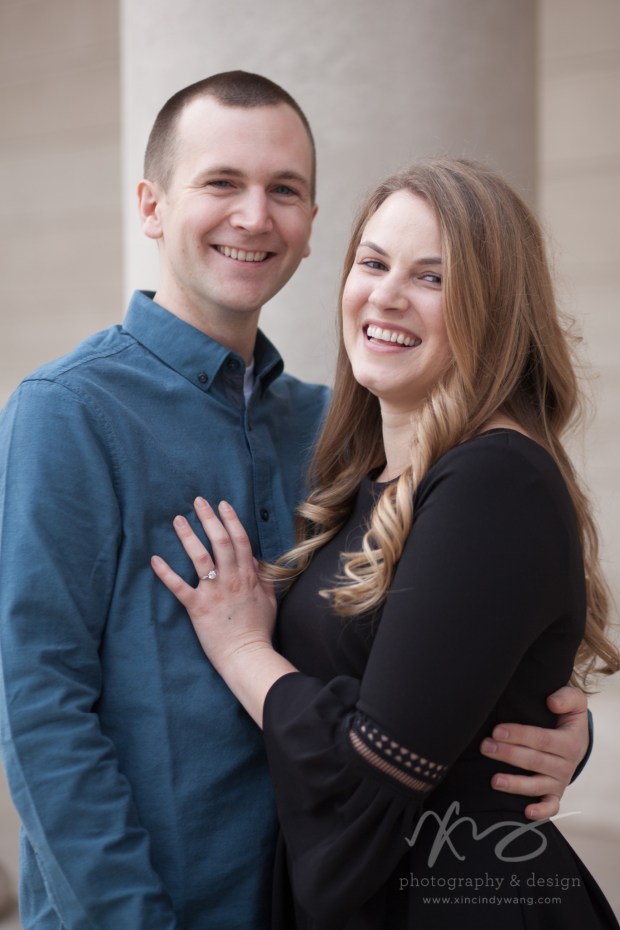 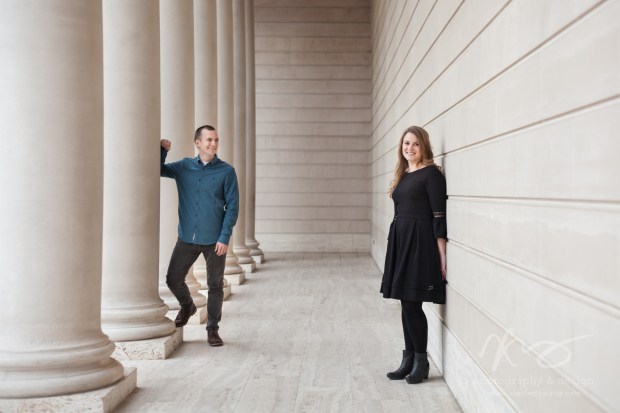 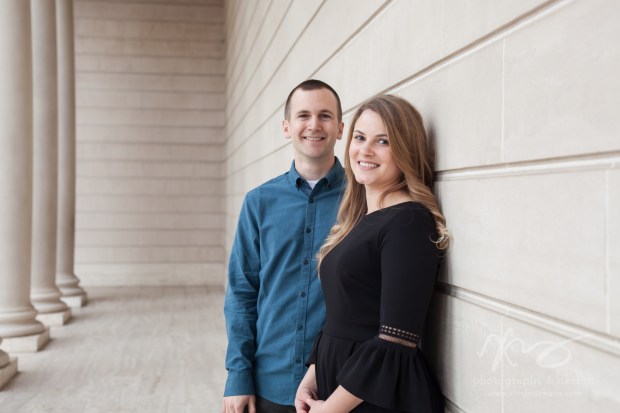 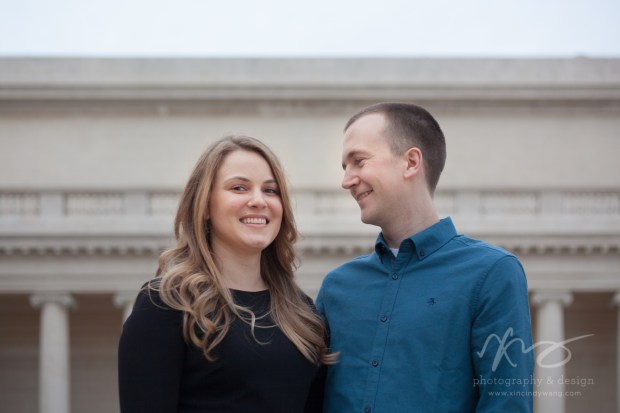 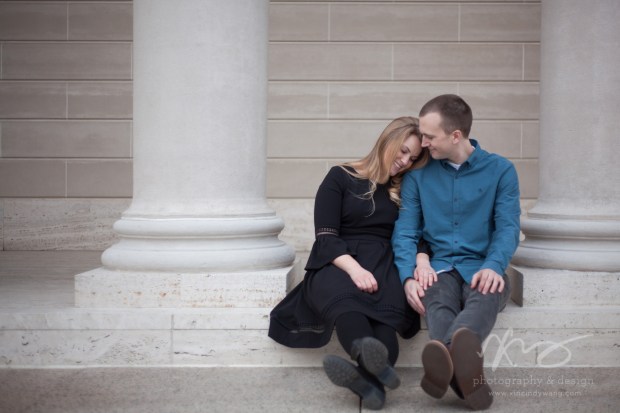 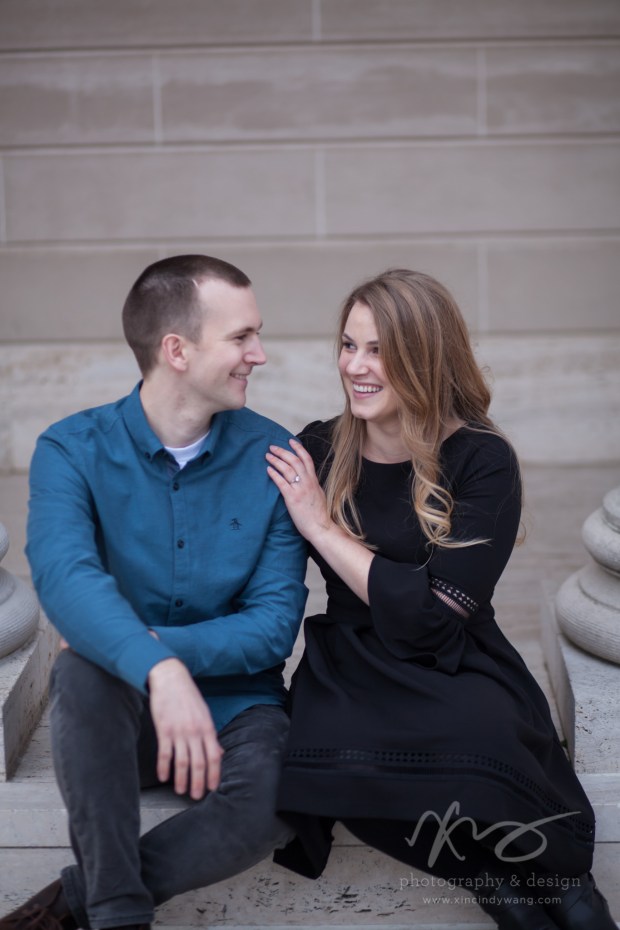 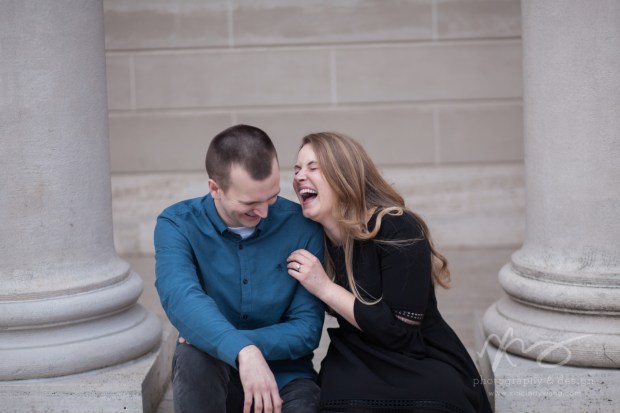 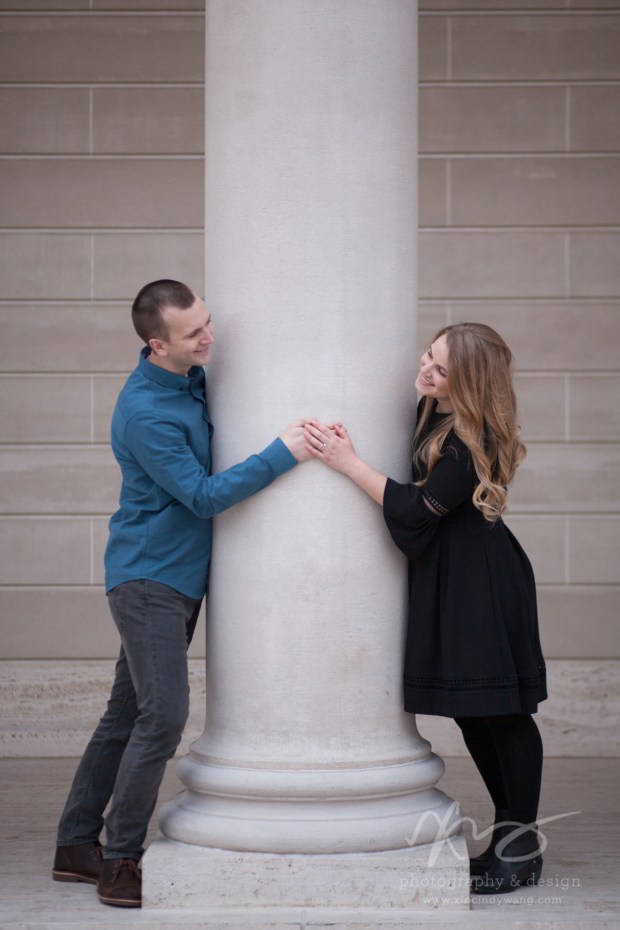 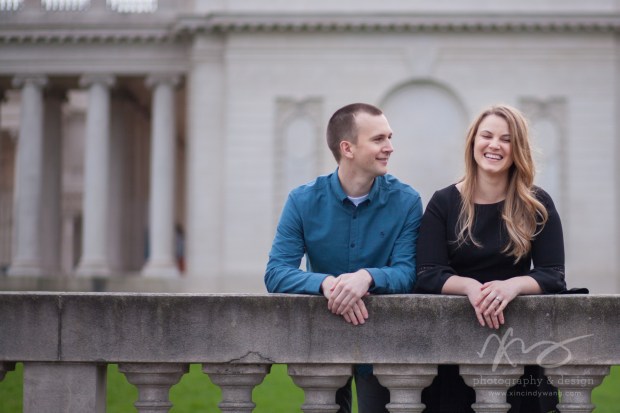 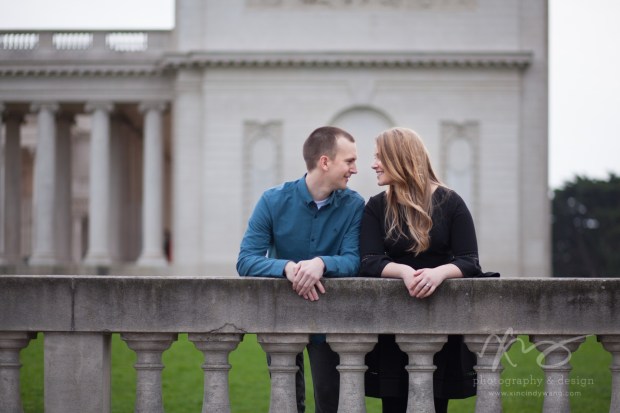 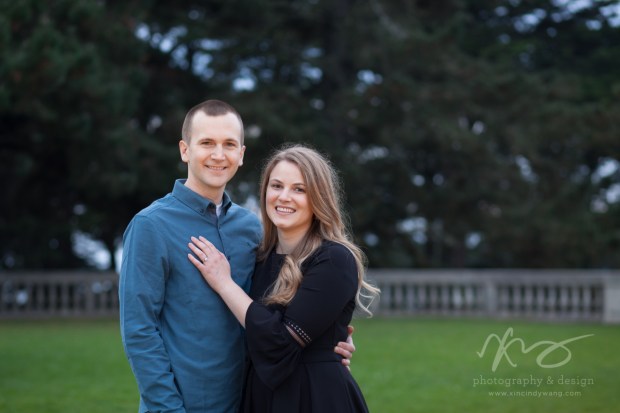 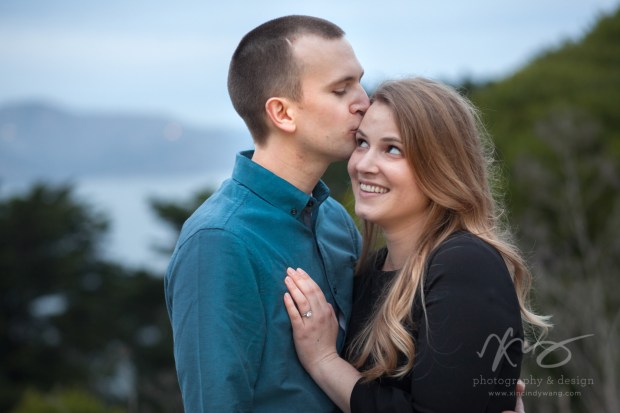 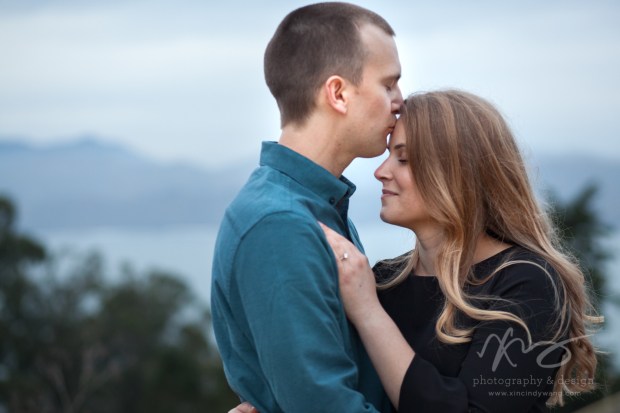